While many marketers have bought into the myth that print is dead and have focused their efforts and budgets on digital channels, smart marketers have caught on to the fact that magazine readership is growing and print’s effectiveness is still real and measurable, according to the 2015 magazine FACTbook.

If you’ve been questioning whether it makes sense to keep or add print to your media mix this year, here are six reasons why the answer is “yes,” and why you’ll want to look closely at advertising in magazines.

Would you be shocked to hear that print magazines do a far better job at promoting brand awareness, brand purchase intent, and brand favorability than digital and television ads? To be even clearer on this point – print advertising has been found to be twice as strong as internet ads in all three categories, according to the 2015 magazine FACTbook.

The takeaway here is, rather than ignoring print in favor of digital channels, magazine readers are happily bridging the gap and interacting with magazines in a plethora of ways.

That’s a bold statement, but a true one according to the FACTbook survey results. When it came to measuring the positive emotional responses generated by various channels, including radio, TV, and the Internet, magazine readers were far more positive while interacting with content than every other channel!

Some of the emotional responses listed by magazine readers included happiness, confidence, excitement, hopefulness and interest. It should go without saying (though we’ll readily spell it out) that the mood of a reader has significant impact on their response to advertising messages.

According to the survey, the percentage of American adults reading digital editions of their favorite magazines has more than quadrupled. This is really great news for advertisers because it shows that magazines are continuing to evolve and adapt and increasing their readership.

The app market is huge, with new ones being developed and launched continually. Yet despite the sheer number of apps available to iPhone users, magazine-branded apps are killing the competition in the lifestyle, health & fitness, and food & drink categories. In fact, in the lifestyle category, magazine apps claim 14 of the top 15 places and include brands such as O, The Oprah Magazine, Martha Stewart Living, and Cosmopolitan. 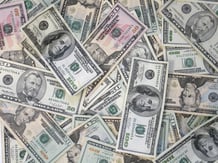 What Have We Learned?

These latest FACTbook results show us that magazine readership is steadily on the rise, and that these readers are smart, affluent, and highly receptive to marketing messages. In other words: print advertising continues to be an absolutely effective way of reaching your audience, engaging them, and driving action. If you haven’t tapped into this channel yet, you’re missing out on huge growth opportunity. 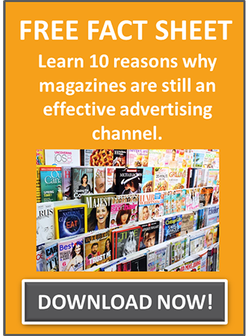 Should Your Business be Advertising in Magazines? 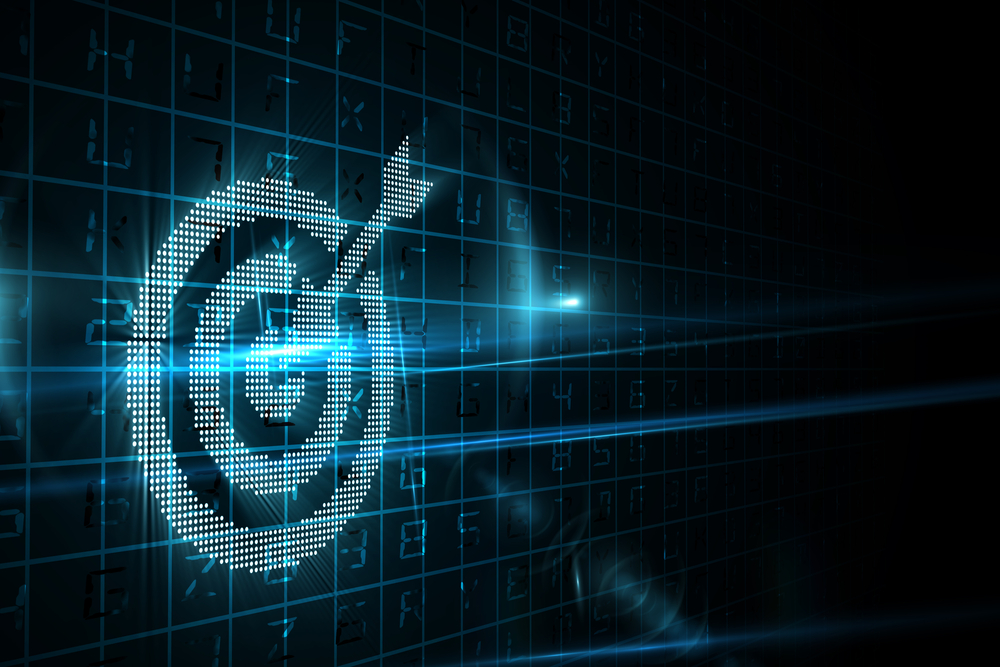 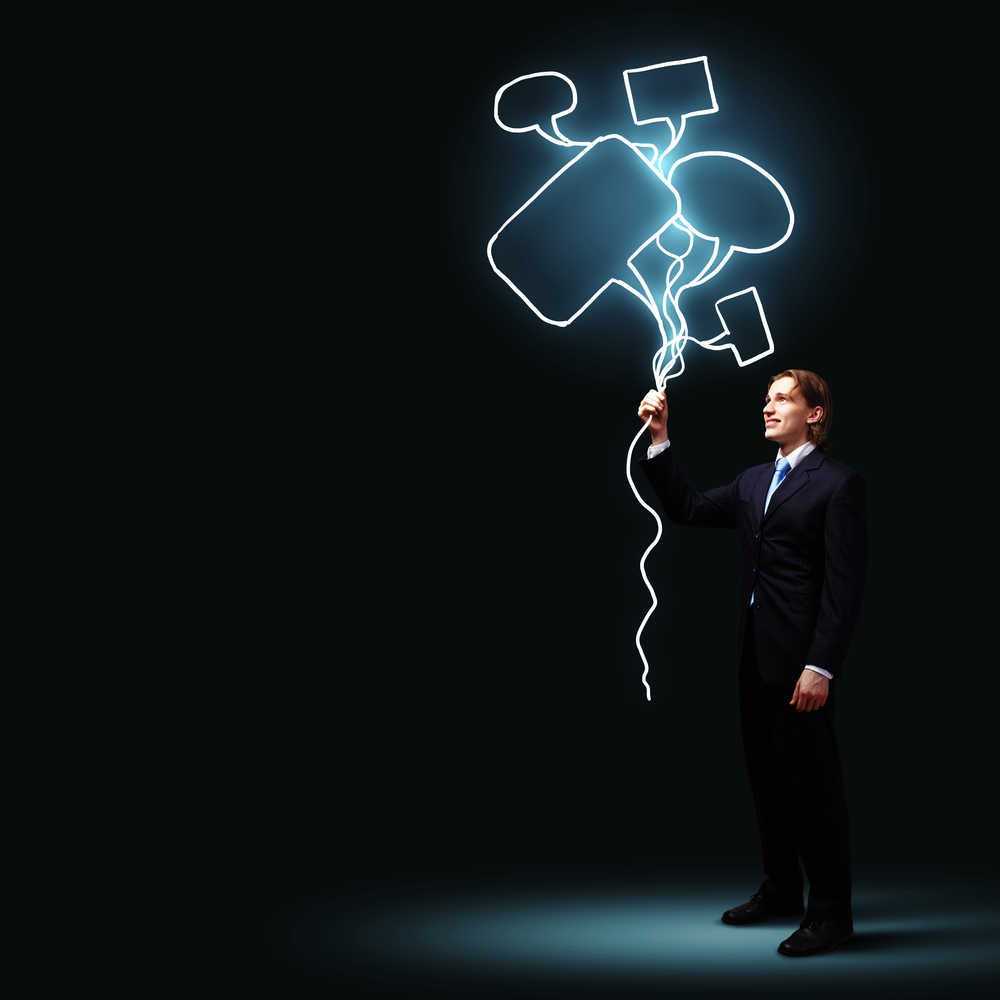