Shopping in today’s world is drastically different than shopping 20 years ago. Today, with a few clicks, consumers can order an item using their smartphones, tablets or personal computers. Some people even choose to grocery shop online to have their food delivered to their house. There’s a reason online shopping is becoming so popular; it simplifies the customer buying experience. A report by Forrester Research found that on average, U.S. consumers will each spend $1,738 online in 2016, an increase of 44% from $1,207 in 2012.

Check out the graphic below to learn more about what venues consumers use while shopping online.

The Forrester report found that the growth in online spending comes from a few factors including:

Online shopping has also changed drastically in the past two years due to the introduction of tablets. Besides personal computers, tablets and smartphones are the next two devices consumers use to do their online shopping.  A recent report from the digital ad management company, Marin Software, found that 18% of paid search clicks come from either a tablet or mobile phone.

Not lost in all this data on online shopping: the fact that 36% of the Super Buyers still use print (magazines, catalogs and newspapers) for purchases. Most likely, the majority of this group (34%) are still using television as a method of purchase. What does this mean? Traditional advertising methods, including newspapers, magazines and television are still instrumental in creating an integrated campaign, even among early adopters of technology.

Want to learn more about integrating your print and online campaigns? Download our latest e-Book to read more! 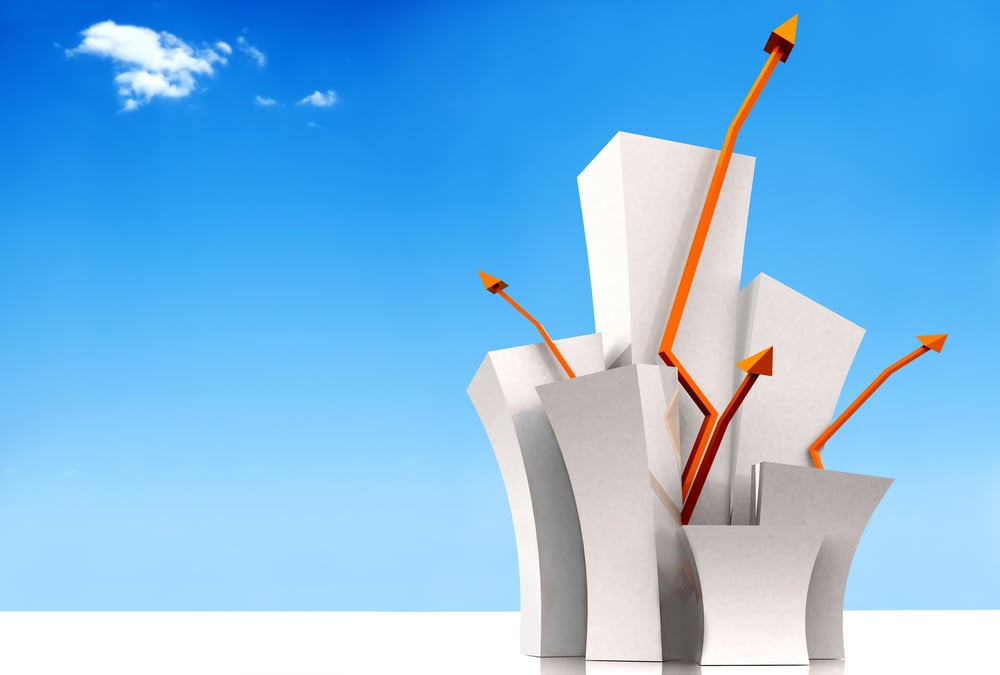 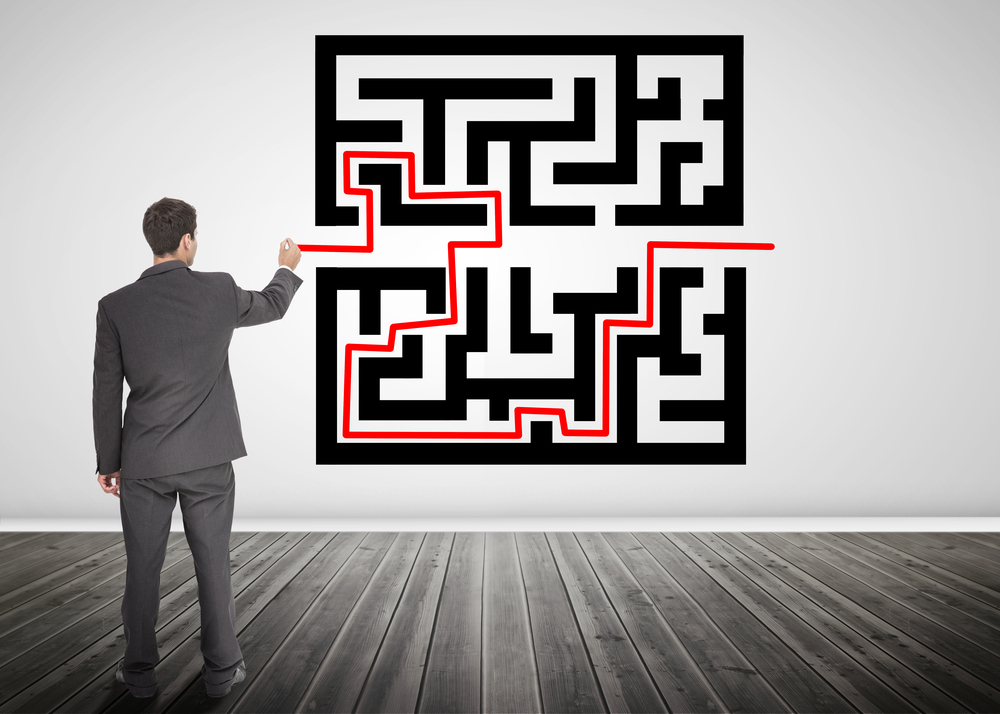 The Role of Print in Omni-Channel Marketing