Are Online, Tablet and Mobile Really the Newspaper’s Saviors?

I’m asking that question seriously, and hope you have or are as well. Following the 2013 mediaXchange conference organized by the Newspaper Association of America, there’s a lot 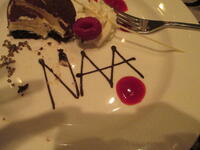 going on to process all the conversations had and how some of them have changed but many are staying the same.

Here’s what I mean by that: I just spent three days talking with publications who are saying things that are making me think twice about some of the ideas I had when I went to bed Saturday night. Thoughts like:

Let’s start with that last one. This is where publications seem to be singing the same song in terms of stating the benefits of their TMC and Sunday Select programs. To be honest, we don’t see it. As counter-intuitive as that might sound, advertisers are most interested in where their advertising is going, and knowing who’s receiving it. This is where that whole idea about big data comes in. Targeting and picking the people you want to target, then sending them the message you want them to receive, and determining how effectively you did it. When agencies and advertisers don’t know who’s receiving their ads it’s harder for them to determine the effectiveness of their campaign, and how to modify it to produce the ROI they need.

Continuing to work our way back up the list we move to ROI. Now we all know and read about the imminent (?) death of print and there are those picking dates on when it’ll come. Based on my conversations during the last few days it’s time to tell the grim reaper to hold his horses. Newspapers aren’t ready for death, and advertisers who know how to create good campaigns, products or services, still look for ways to use newspaper more. I heard similar messages from 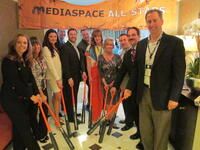 more than one publisher during my time in Orlando, and that message was that they are continually finding advertisers increasing print budgets and campaigns. Reasons vary, and we can speculate as much as we’d like, but the reality is advertisers don’t typically continue to spend money on things that don’t work and aren’t providing them returns on their investment.

The whole paywall and page-view meter thing is still working itself out. Some publishers are using them, others not so much. Last week, Media Life Magazine published a story titled “Surprise: Newspaper paywalls are working.” The idea behind the story is that as time goes on, people adopt and adapt to paying for their content. It happened with cable TV as news moved to a subscription-based model, and the same will hold true for newspapers. While this might be true, the ‘right’ method for administering the paywalls and meters is still being worked out. What we all should have confidence in is that because of all the testing and variations happening, there will be a clear winner.

OK, now we’re up to the top of the list of my pre-conceived notions as I laid my head on the pillow Saturday night. This is a pretty short discussion. The answer is a resounding NO. Advertisers still use print, and use it effectively. People still read print, and want to have a tangible, printed newspaper in their hand, either daily or on Sundays. It’s just that simple.

At this point it should be clear print continues to be a media those who understand it have confidence in. At the same time we all understand changes are happening and as we work together to solve some of the difficulties, the future is still as bright as an incandescent, if not the latest LED. If you’re interested in learning more about print advertising, whether it’s the benefits of staying out of contracts or integrating print and digital, we have some resources you can download now. 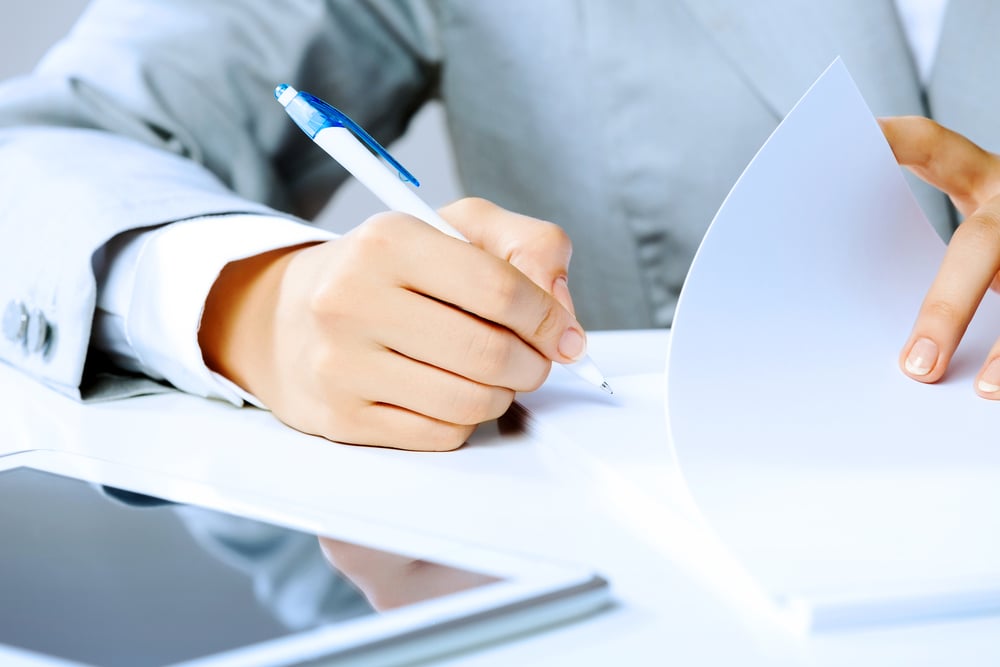