According to NPR, the Walt Disney Company announced today they will be setting new standards for food advertisers across their media properties that would effectively ban fast food chains, sugary confection peddlers, and junk food giants from targeting children aged 12 and younger. This initiative makes Disney the first major media company to take an active role in battling childhood obesity by setting regulations for their advertisers. While this system won’t go into effect until 2015 due to existing advertising agreements, Disney will essentially fall in line with federal standards that call for fruit and vegetable promotion, lower calorie content, and reduced fat in children’s meals. According to Disney Company Chairman and CEO Robert A. Iger, “The emotional connection kids have to our characters and stories gives us a unique opportunity to continue to inspire and encourage them to lead healthier lives.” The new standards will be applicable to food and beverage products advertised, sponsored or promoted on Disney Channel, Disney Jr., Disney XD, Radio Disney, their ABC Saturday morning block (produced by Litton Entertainment), and any online properties focusing on young children and families.

The Disney Company has been integrating nutrition advocacy into its brand since 2006 when it set new guidelines on the food being served in its parks and resorts. Currently, 60% of all the meals they offer come with healthier side and drink options such a fruit and low fat milk. Additionally, Disney stopped using toys in kids meals (such as the McDonald’s Happy Meal) as a way of marketing their movies, cartoons, and television programs. Disney has decided to ramp up their 2006 initiative by implementing a “Mickey Check” tool which is essentially a quality assurance badge they’ll be placing on standards compliant food and menu times made available at their resorts or promoted via recipes on their websites.

While some advocates and experts like Margo Wooten at the Center for Science in the Public Interest are hoping that Disney’s decision will have an impact on other big name children oriented media companies (such as Nickelodeon and Cartoon Network), it’s important to keep in mind that Disney’s business model is slightly different than some of its competitors. As Medialife Magazine notes, Disney’s main products are predominantly not ad-supported. The Disney Channel, Disney Jr., and Disney XD generate advertising income through sponsorship deals rather than broadcast commercials. Any revenue lost will most likely come from non-flagship media products such as radio, web and the ABC Saturday morning block. While Iger admitted to a short-term ad revenue loss, he went on to explain that he hopes food and beverage companies will make changes to their products to meet their standards and avoid pulling out of one of the biggest media channels for targeting children and family available.

Why Creative Discovery Sessions Matter and How to Conduct One 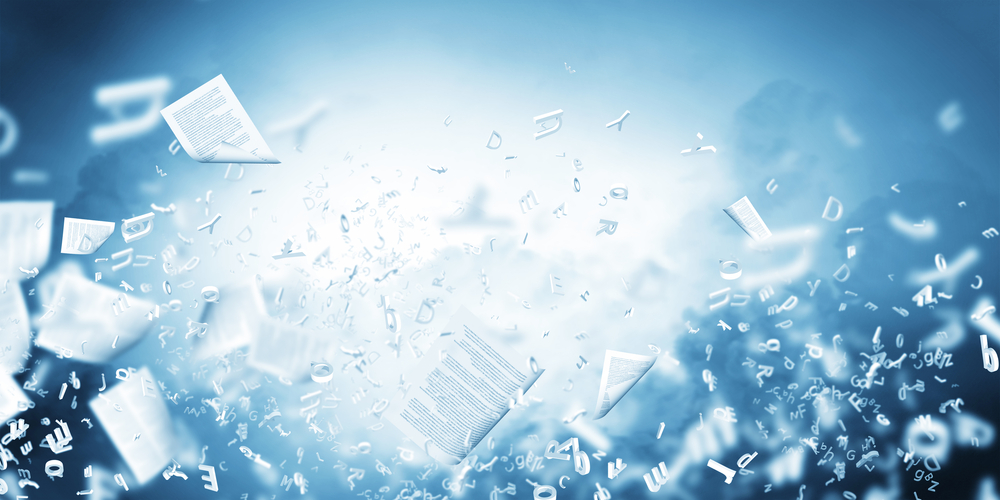