Mediaspace Solutions is making iPad and tablet advertising easy with the launch of the Mediaspace Tablet Network™, made up of more than 161 newspaper and magazine tablet applications. With an estimated 26 million tablet users in the United States in 2011 and an expectation that this number will grow to 82.1 million by 2015, tablets are making their mark in the advertising space (Forrester Research eReader Forecast, 2010-2015 (US)). “Newspapers and magazines are adding tablet applications daily. This is a natural transition for their digital business to complement the print,” said Scott Jagodzinski, CEO at Mediaspace. “By adding the ability to plan and place tablet business we can maximize our relationships with the publications to bring value to advertisers on both print and digital  In almost every market, newspapers are by far the largest local advertising channel and tablets extend their advantage.”

For more than 11 years Mediaspace has delivered unmatched media placement services to advertisers and agencies throughout the United States, mainly in newspapers and magazines. The company makes print advertising work for advertisers willing to challenge their assumptions. Adding tablets to the advertising mix allows Mediaspace to approach print and online publishers, as well as advertisers, with bundling options not offered by other providers.

The demographics for tablet users skew to the target audiences of magazines and newspapers, in both print and digital editions. According to Frank N. Magid Associates, Inc., 61% of tablet users are male and 53% use magazine or newspaper apps. “We’ve watched the tablet space since its inception and have seen the trend for users to consume news more and more on their tablets,” said Amee Tomlinson, Director of Project Development at Mediaspace. “As the tablet space grows, advertisers in each category, from pharmaceuticals to retail to quick-serve restaurants, will be testing it for effectiveness. Mediaspace is now in position to help their programs become successful.” 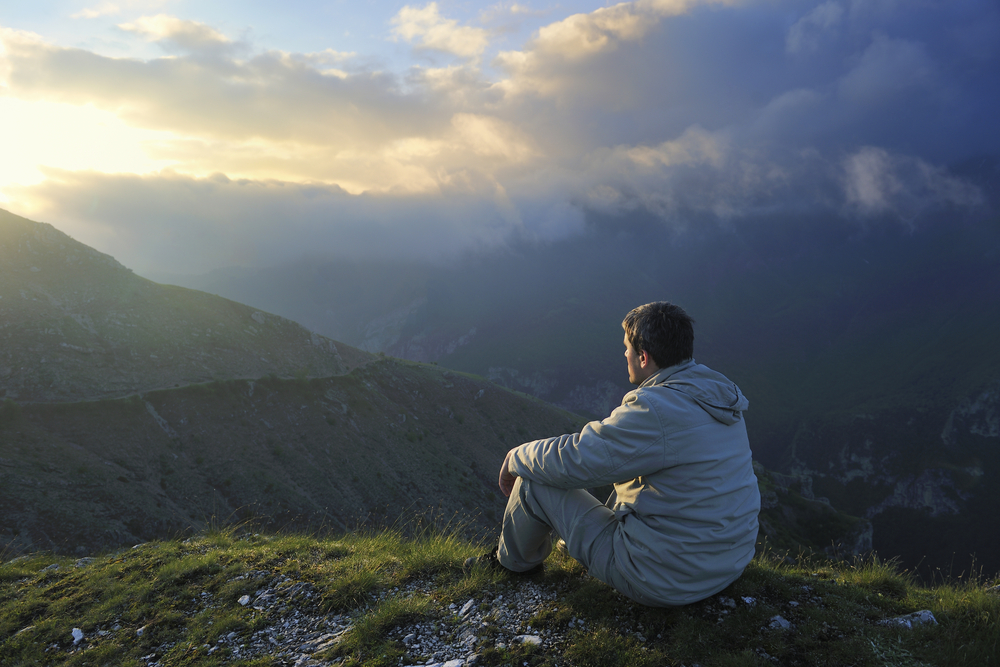