Frequency of newspaper ads rules the day for Mitsubishi i-MiEV

Mitsubishi was able to successfully launch their new electric car to their Canadian consumers through smart advertising in newspapers with frequency in their ads. The readers who saw their ads more than three times indicated, in research conducted by Totum Research, that they would choose to buy the electric car, the Mitsubishi i-MiEV. Also, consumers who saw the newspaper advertisements more than three times believed that the Mitsubishi i-MiEV helped them overcome their fears about electric cars. Those who saw the ads three times or more also thought more positively of electric cars than those who were not exposed to the ad or were only exposed a couple times. Do you see a pattern here?

How did Mitsubishi run such a successful newspaper advertising campaign? First, Mitsubishi’s biggest challenge was to overcome the growing concern of electric vehicles: being electrocuted. Luckily they combined forces with their ad agency, John Street, and newspapers to overcome this challenge.

Then instead of going after the expected demographic of the environmentally conscious consumer, they decided to go after a larger target audience. The focus of the ads was on the car’s design as well as its electric power. With a different demographic, the ads needed to highlight different benefits. It wasn’t just about conservation, now it was about safety and style. With such a broad demographic to reach, newspapers would be the best medium to advertise through. Newspapers could provide Mitsubishi the chance to draw in consumers through visual appeal, and there was also an opportunity to reach consumers with the copy message.

Mitsubishi wanted innovative creative to go along with the innovative car they had created. They approached the fear directly, but took a more humorous approach. The ad copy said things like: “Afraid the electric car will turn you into a hemp-weaving, tofu-eating, drum-circling hippie?” Along with this they had a compelling call to action. A URL was inserted which directed readers to the website: electriphobia.com. The website addresses and pokes fun of the fear of electrocution, silence, range anxiety, tailpipe separation anxiety, gas withdrawal anxiety and fear of becoming a hippie through interactive videos and activities. One in particular, range anxiety, allows visitors to insert starting points and destinations to see just how far the i-MiEV can take them. This is cured through the i-MiEV’s ‘Commutalculator.’

Mitsubishi took a risk by targeting a new audience and found creative and interactive methods for reaching them. So far the research shows the risk was worth it.

Check out the full case study released by the Canadian Newspaper Association, “Proving newspapers work: Demonstrating the power of frequency.” Then take a minute and visit the electrophobia website and see just how Mitsubishi’s helping consumers overcome their fears. 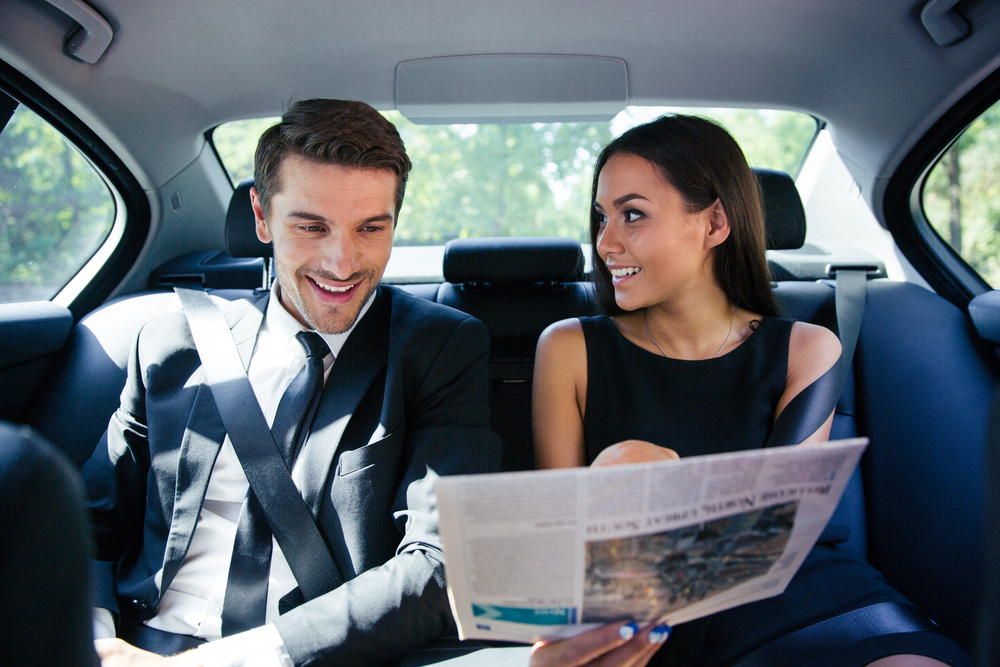