Another year has come and gone, and all along we’ve been providing you updates and information on newspaper advertising and ways you can utilize this media to reach your target audiences. As we wrap up the year and look to 2014, it’s time for a quick recap of the most popular posts, based on what you’ve been reading. Our goal is always to produce content you’re interested in and here are the six articles you read again and again, with a brief intro to each. Enjoy.

2. Why Your Ads Better Be in the Newspaper for Black Friday

Chances are you’ve already developed your entire holiday advertising program, including your plans for Black Friday and Cyber Monday. Let me get right to the point and then you can continue reading to determine exactly why newspaper should be part of that plan: people read the newspaper, engage with newspaper content, trust it as a news source, and take action on the ads.

3. What if Preprint Newspaper Advertising Went Away?

Nearly every day there is more speculation about the future and fate of the newspaper industry, along with recommendations for what the publications need to do to replace lost revenue and remain relevant long term. A lot of the talk revolves around the loss of advertising dollars and the decrease in ad placements, both on page and through inserts. The question is what would actually happen if all preprint advertising went away? What if when you received your Sunday paper all you got was journalism, news, op eds and ROP advertisements? How would that change your shopping habits or how you view the newspaper and its value?

4. Newspaper Purchase as Butt of the Joke is a Sign of Life for Industry

Last week something big happened in the newspaper industry, and as journalists are wont to do, they reported it. Outlets of all sizes shared the story of Jeff Bezos, founder of Amazon, and his purchase of The Washington Post. Even The Onion, ‘America’s Finest News Source,’ covered the story with a headline and a photo: 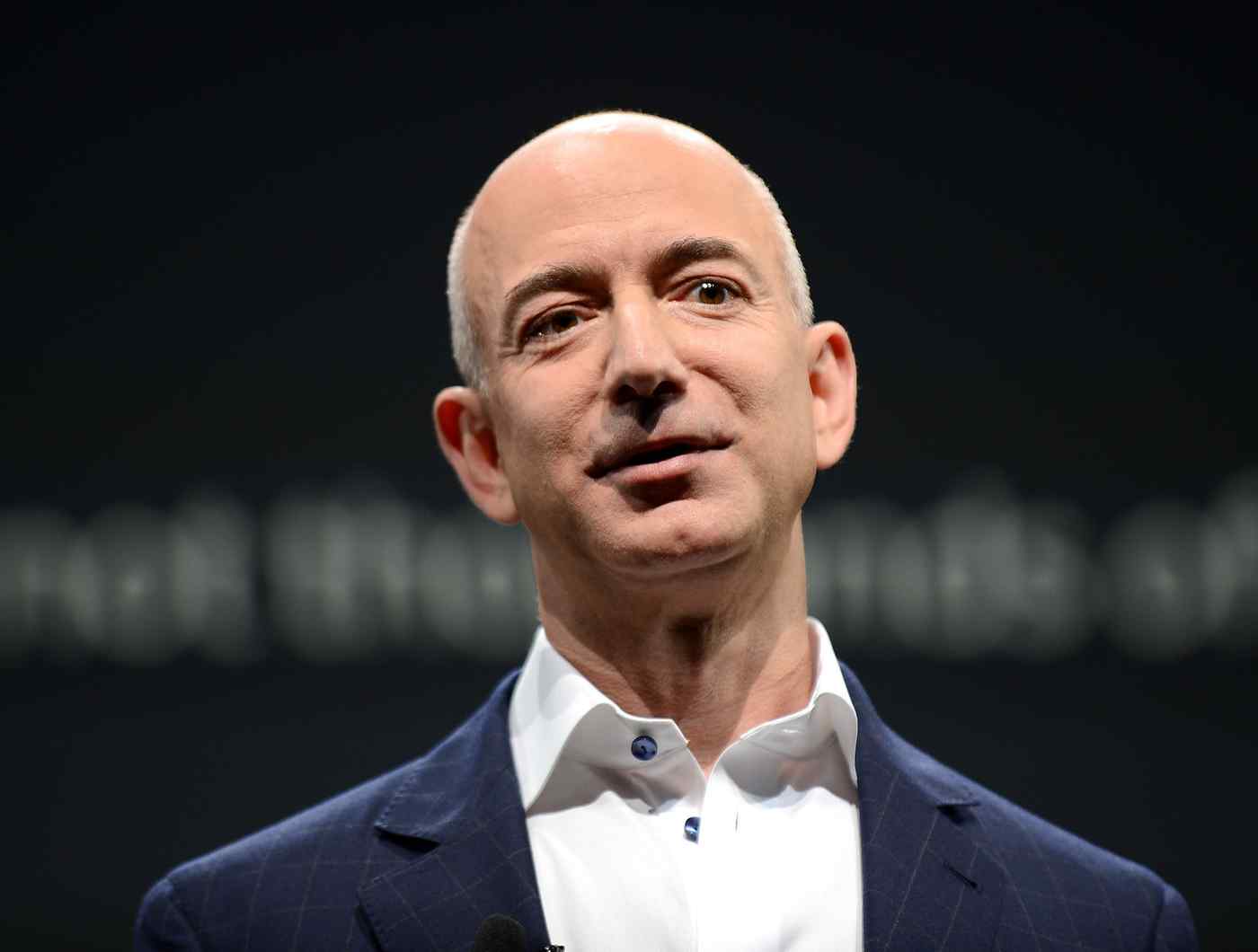 Photo from The Onion

5. The ABCs of Local Newspaper Advertising 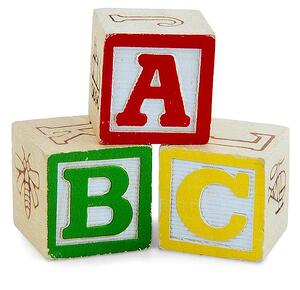 6. Note to Newspaper Critics: Stop Talking Out of Both Sides of Your Mouth

We’re all critics. Some of us are better at it than others. Some more vocal, others internalize it, but we all do it. It’s easy to be a critic. It’s harder to step out and be willing to be criticized. Some people are so good at being critical they’re turned it into a career. One in which they get invited to swanky restaurants, entrance into all the latest movies or shows, and even some turn it into a reality television career. The problem critics run into, however, is when they start talking out of both sides of their mouths and talking in circles or criticizing one thing only to turn around and praise what has just been criticized.

That’s it, the six top stories of the year according to your interests. As we enter 2014 you can be sure we’ll keep producing the content you’re interested in, or at least give it the ol’ college try. We hope you come along for the ride and achieve your 2014 goals. One way to do that is hire a media provider who understands your business and the best way to get in touch with the boomer audience. Take a look at our ’10 Questions You Need Answered Before Hiring a Media Provider,’ as well as the benefits of advertising to baby boomers to ensure you achieve your goals. Happy New Year. 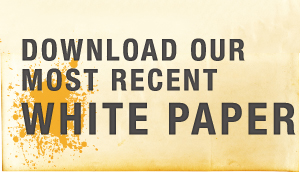 2. Why Your Ads Better Be in the Newspaper for Black Friday

3. What if Preprint Newspaper Advertising Went Away?

4. Newspaper Purchase as Butt of the Joke is a Sign of Life for Industry

5. The ABCs of Local Newspaper Advertising

6. Note to Newspaper Critics: Stop Talking Out of Both Sides of Your Mouth