Is Your Ad Campaign Ready for the 2020 Election Season?

Racing towards the final curve in this record-setting year, the 2020 presidential election is fixing to set historic records of it’s own.

Projections from Forbes, eMarketer, Wall Street Journal, and Kantar for political ad spend this year are swinging between $6 and $10 billion by the end of the cycle. The extremely partisan environment is prompting more donations towards preferred candidates, thus funneling more money into advertising than previous years. Interestingly enough, the pandemic has been cited as responsible for the upward trend in advertising expected to come through in 2020 despite reports of the industry in an overall down trend. The absence of live-event campaigning is a suspected culprit for the push towards more direct-response advertising.

The shockwaves of the pandemic have rattled the economy. Global social unrest and debates for change are all becoming nestled under the “fair game” umbrella in the 2020 campaigns. Turbulent times feed into the turbulence of the election cycle and echo the typhoon of political outreach coming from both sides of the aisle.

In order to weather this storm, media agencies and analysts alike have been tracking exactly how political candidates are spending their advertising budgets. Ultimately, being prepared to answer the question from their clients – How will this affect my media schedule?

For non-political advertisers, election years can seem disruptive and even daunting. But they don’t have to be.

Don’t be Afraid to Channel Surf

Ad displacement is going to happen. Political advertisers, campaigns, and PAC’s are priority customers dominating the landscape in 2020. TV and radio stations are required to follow guidelines set by the FCC (Federal Communications Commission), which will result in prime spots filled with the political scrum of key players and messaging. Unsurprisingly, TV will receive the largest expenditure of ad spend compared to other mediums. There will be little left to drink from these watering holes for advertisers looking to connect with their base on these platforms.

Any spots remaining are often scorched with higher premiums due to the increased demand. Don’t be discouraged. Be flexible.

Diversifying your media schedule with a variety of channels (anywhere from print to social media), will decrease chances of your message getting drowned in scuffle as the election heats up.

The 12 swing states being Colorado, Florida, Michigan, Missouri, Indiana, North Carolina, Nevada, Texas, Virginia, Pennsylvania, and Wisconsin often are the most impacted markets during political campaigns. The activity draws heavy attention during the last months leading up to Election Day and will certainly see anything from social media pop-ups to major broadcast ad spots consumed by the political melee.

If you are a non-political advertiser that needs to remain present on local or broadcast TV, book early to manage costs and allow for spot flexibility outside the original planned live weeks. However, there are options beyond television to support messaging in the midst of the campaign season.

Alternatives to local and broadcast TV during political windows:

If “content is king”, as Bill Gates penned in 1996, then timing is queen during election years.

Though a majority of states’ primaries are wrapping up, be sure your schedule reflects mindful planning amidst the back-half of the race.

Avoid oversaturating the playing field during the 8 weeks leading up to Election Day. Especially in battleground states. These are the times where huge spikes in political advertising on local and broadcast television soak up a majority of available inventory. This juggling act can vary depending on the target audience. For example, healthcare advertisers moving into Q3 and Q4 are coming up against the same competitive time frame as the last push of campaign messaging drops.

The importance of a healthy media mix will come into play for advertisers such as these who will be ramping up messaging for the open-enrollment season at the same time. Mindfulness of both local and national political windows will be imperative to ensure the smoothest campaign run possible.

Be an Escape from the Noise

With 2020 sure to be the most unique election year of our lifetime, the polarizing environment has turned up the amplifiers on an already “noisy” campaign season.

Not only from speeches and candidates, but from the consistent cross-channel messaging circulating while campaigns push through their final talking points leading up to voting day. Non-political advertisers have an opportunity to stage their campaigns apart from the harsh ring of the political boxing match.

Breaking through the election buzz clutter will require top-notch content marketing citing the right tone and experience to ultimately obtain high ROI and fostering that loyal customer base. Messaging and branding flowing through organic, diverse channels hold a higher chance of reaching willing eyes and ears as election fatigue can wear down even the most dedicated voter.

Political ads may have higher volume as we reach mid-summer, but a message does not need to be loud for it to be heard.

This year in particular bears the weight of heavy topics and concern. Consumers are likely to welcome and even seek out everything from cat memes to New York Times cartoons as they come up for air.

It’s as good dating advice as it is for advertising. Authentic, true messaging in your content will always go a long way, but comes through especially during an election year. With the polarizing atmosphere as the country is divided into red and blue in the coming months, connect with your audience by doing what you already know you do well.

Whether it’s your service or a specific product, supporting your mission with grade-A content to entertain and retain your loyal customers will continually attract the right attention.

Don’t forget to stay vigilant of what your competitors are also doing during this time. Being up against political advertisers layers on the already mashed up efforts to remain in the forefront without directly mimicking the competitions’ strategy. Utilizing raw insights and comparative data, developing a competitive plan does require a little bit of “keeping up with the Jones’s”.

It’s important to know what the competition is doing...in order for you to know how to stand out.

The extent to which this year’s election will affect your ad campaign will be dependent on the various factors of market activity, timing, and media mix. By closely examining the media landscape, we can confidently help our clients navigate the coming months towards the campaign conclusion and offer proactive and adaptive insights along the way. 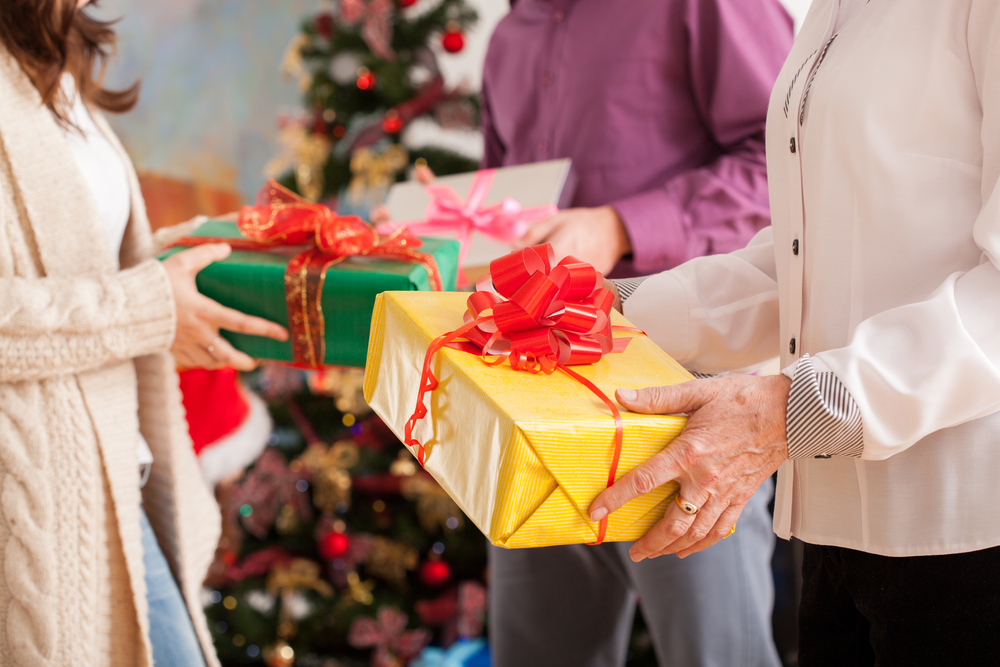 5 Secrets to Getting Your Brand in Front of Doctors