10 Reasons to Advertise on Newspaper Websites

According to a 2012 Newspaper Multiplatform Usage Study by the Newspaper Association of America, 56 percent of respondents said ads on newspaper websites made them aware of a product or store sale, 32 percent said they visited a store or another website in response to seeing an ad, 30 percent made an actual purchase, and 14 percent referred the ad to a friend or family member. These numbers indicate how beneficial it is to advertise on newspaper websites.

Here are 10 specific reasons why you should consider shifting some of your advertising budget to newspaper websites: 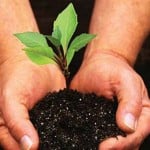 According to a 2010 study by Nielsen Online, nationally, online newspapers keep growing their audiences. In fact, in an average month during the first quarter of 2010, more than 74 million people visited a newspaper website, which is more than 37% of the active Internet population as a whole.

Studies have shown branded content brings a higher quality audience. In fact a study done by the Online Publishers Association (OPA) showed that their audiences were far more likely to make purchases in a variety of categories, including home, financial, travel, automotive, business and entertainment.

Newspaper websites allow advertisers to get personal and offer relevant messaging because many are local. Beyond this benefit, newspapers also publish various niche sites geared for women, teens, movie buffs, or virtually any demographic a brand could hope to reach. And, because of online registration programs and audience segmentation software, newspapers know more than ever about their online audience.

Many users of newspaper websites also read the print version during any given week. This repetition increases brand awareness.

Online newspaper website users spend more than twice as many hours surfing the web than the average user. Online newspaper users are also more likely – nearly three times as likely as general Internet users - to be online during the workday, specifically between the hours of eight and 11 a.m.  (Source: “Power Users,” 2006, MORI Research)

An Audience with More Spending Power

Online users spend a good chunk of time consuming content that pertains to sports, finance and entertainment. These categories are a mainstay on local and national newspaper websites, which means that week after week, these sites draw a large crowd.

Connect with a Mobile Crowd

Newspaper website readers are more likely to own mobile devices and they are also more likely to be interested in receiving product offers through those devices. (Source: “Power Users,” 2006, MORI Research)

When integrated into a campaign that includes a traditional media mix, ads placed on newspaper websites offer brands a chance to elaborate on their message. Advertising in both print and digital newspapers gives advertisers a high penetration rate with a desirable audience.

Newspapers have always been a powerful resource for advertisers. By having a presence on a newspaper’s website, companies are able to create brand awareness and capture the attention of an ever-growing audience that has real spending power. 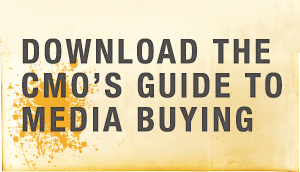 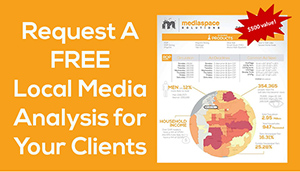