Walking the Wire: How Brands Can Advertise Wisely vs. Disappearing in the Time of COVID

An old, but timeless adage.

A recent study by Kantar revealed 92% of consumers believe companies should continue advertising during the COVID-19 outbreak. But for most companies, this has proven to be a true challenge as advertising budgets are being slashed while the media industry, regardless of format, hovers in a state of unrest. Much like the rest of the world.

It’s tempting, with the economic strains imminent, for advertisers to back off in preference of saving dollars now. Unfortunately, this crisis stretches beyond the stock market and is much deeper than an economic issue. It is ultimately, a human issue. How advertisers choose to react to the current conditions will have far-reaching impacts. Consumers will remember who spoke up but tend to forget who stays quiet. Historic recessions have proven over-and-over that survival in the aftermath of a downturn is dependent on maintaining “share of mind” with potential buyers. From cereal makers to the auto industry, rejecting a reduction in ad spend ultimately resulted in sales increases once the economy started turning around.

But staying present during a pandemic doesn’t mean staying the course.

KFC learned a hard lesson recently after complaints touted that their “Finger Lickin’ Good” campaign was problematic. Now suspended (but not deleted), the campaign is a good example of a brand not speaking to reality of the moment. Public health is more than a trending topic. It is a movement, and most consumers feel brands share a responsibility in spreading the right message. This doesn’t mean vanishing until the worst has passed. This means stepping up and participating in the changes happening daily.

From adopting messages surrounding the social distancing movement to celebrating healthcare workers, several brands have worked to show solidarity with the ever-changing climate and expectations as people adjust to the current “new normal”. While it is not realistic for every industry, COVID-19 adjacent ad content shouldn’t scare away advertising prospects. eMarketer reported consumers believe industries such as healthcare/pharmaceutical should appear near or directly address the viral outbreak. Other industries such as non-profit, government, and technology sit in consumers’ minds as natural players in responsibly acknowledging the uprooting of traditional daily life.

When it’s hard to know the right thing to say, there is assurance knowing that authentic communication wins out in consumers’ eyes. Marketers charged with maintaining brand health while public health is a global concern have the opportunity to create a leading voice without the noise of competitive advertisers. It comes down to having a good sense of tone and compassion. Tread softly and do not brag.

People want to know how companies are working to keep employees safe and healthy. How are they supporting government mandates and advisories? 75% of Kantar survey respondents want to be informed of what companies are doing to support and spread positivity during this time. It’s an important message that, when shared appropriately, can strengthen a consumer’s trust without cheapening a company’s efforts.

Silence is almost as insensitive as acknowledging the crisis with a poorly worded statement.

While focusing on the now is imperative, it’s also natural to seek answers from the past. What has been done before? How have companies weathered similar storms? What has advertising looked like during times of social strife?

The COVID-19 pandemic has been likened to the 1918 Spanish Flu which spread worldwide killing over 500 million people during the heat of the illness. Economic strain, healthcare overload, and complete social upheaval were keystones of what seems like a parallel time in our history. An insightful piece by Time magazine explored just how much history likes to repeat itself by highlighting the kinds of advertising seen during the height of the Spanish Flu epidemic. Lifebuoy Soap padded newspapers with advertisements in 1918 acting as public-health notices explaining the importance of handwashing. As the crisis grew, several commercial advertisers began positioning their products and messaging to educate the public about the pandemic, even if the products were not directly relevant to a public health issue (such as a malted milk brand claiming to cure the flu).

Both light and darkness were seen while advertising during an epidemic in this bygone era. Standards and social attitudes have changed for the better as brands have a far better understanding of their role as both for-profit businesses and social influencers.

Now is a point in history where the standards for advertising behavior will be scrutinized, analyzed, applauded, and taken as instruction for the future.

Connect your brand locally with newspaper outlets. People of all ages are seeking reliable, trustworthy updates for the health and safety of themselves and their families.

Stay in-tune with your audiences on social media. People are online more than ever, engaging, connecting, and looking for a sense of normalcy amid the chaos.

Find your digital niche as people are consuming record volumes of online/digital media whether they are surfing, streaming, searching, or swiping.

Be present. Be compassionate. Be relevant. Be aware.

How Healthcare Marketers Can Reach an Aging Audience 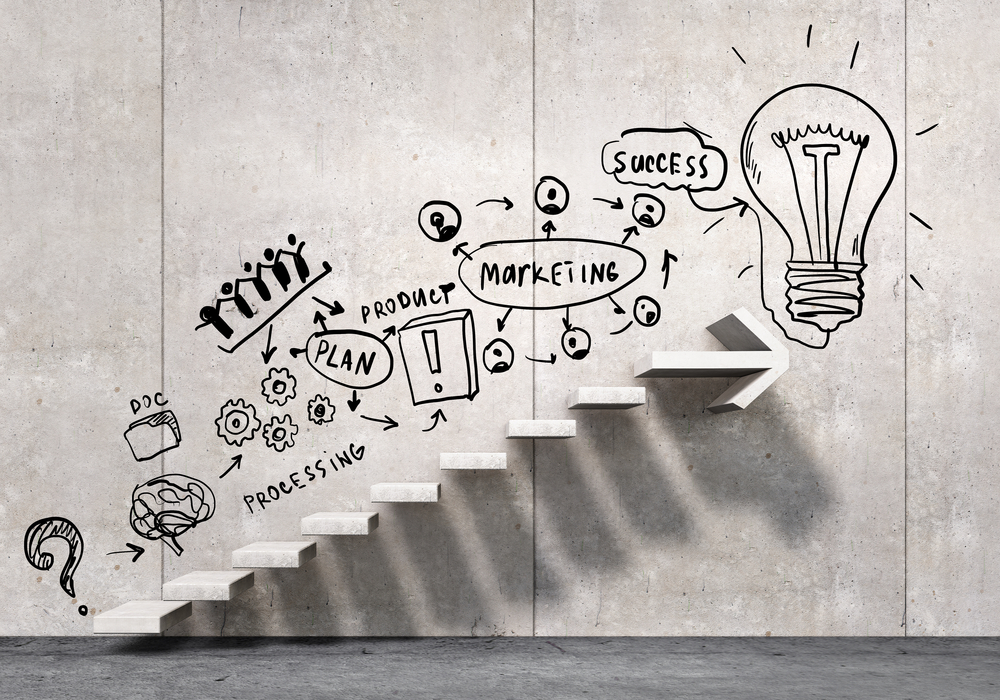 5 Mistakes Sure to Impact Your B2B Marketing Strategy